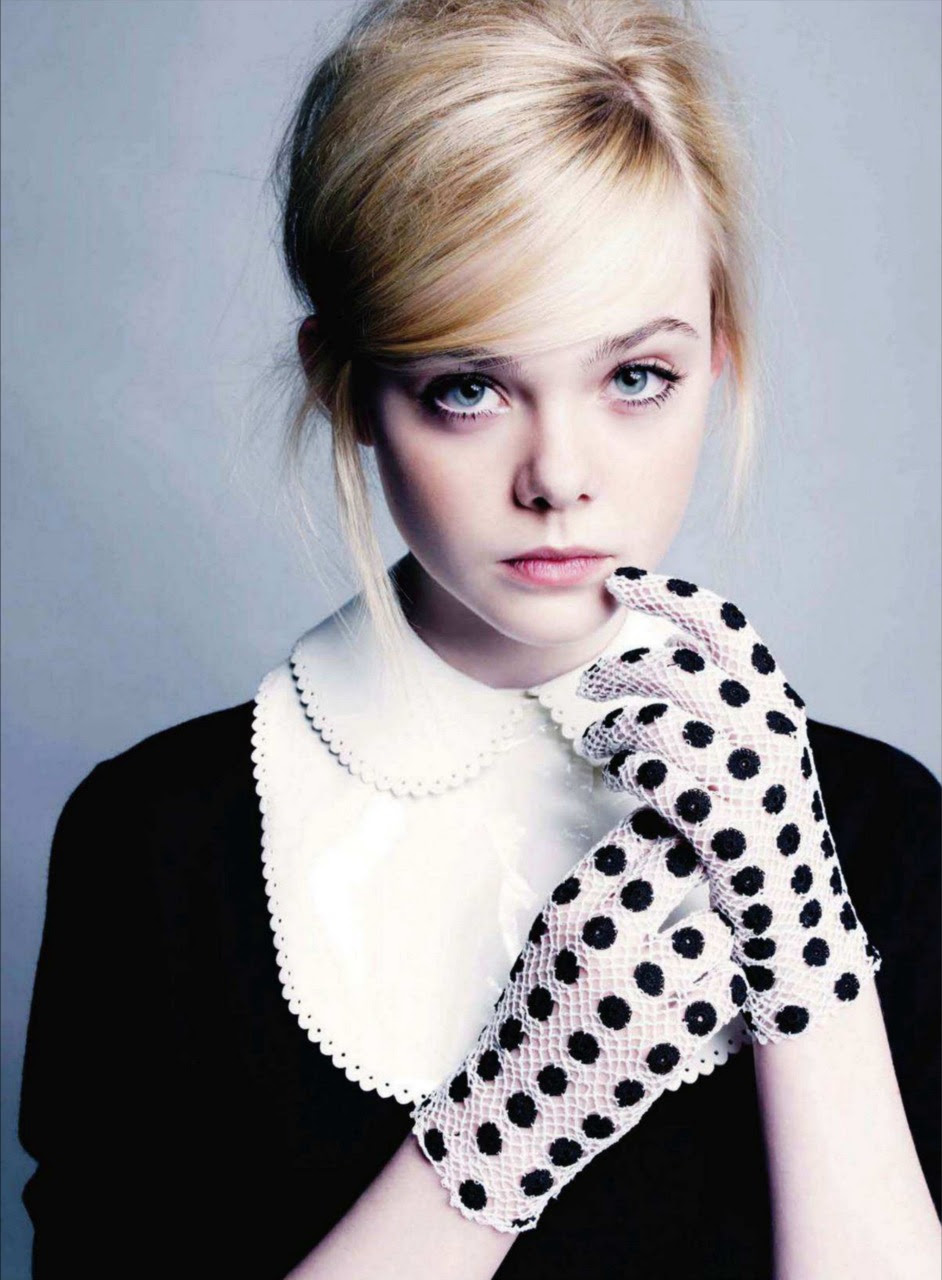 Daxian or Rainbow Bridge (built during the Ming Dynasty), China


New Zealand
Working women way down under have something to be happy about—they're ranked number one by The Economist for where it is best to be a working woman, meaning there's a small gender pay gap as well as a relatively equal number of women both in the labor force as well as in senior roles compared to men.
Georgia
The top countries where women feel safest aren't what you'd expect: the former Soviet nation Georgia, the island nation of Singapore, and the African country of Rwanda, according to Gallup. What these three countries have in common besides a small population is the explanation—a strict government that keeps reasons for fear at bay. Whereas in countries like Australia, Italy, and even Sweden, there's over a 20 percent difference in the number of men and women who feel safe.
Bulgaria
This eastern European nation wouldn't be the first spot many would think of for working moms—but Bulgaria has got something big going for it. Women in Bulgaria have access to 65 weeks ofpaid maternity leave. That's quite a jump from the United States's measly mandated 12 weeks ofunpaid leave. Thanks, U.S.
Japan
In the United States, 1 in 4 women will suffer from some sort of domestic abuse in their life. Not the case in Japan, where only 13 percent of women are victims of domestic violence, according tothe World Health Organization. That's not the only thing that the Asian nation is doing well in when it comes to women—their rate of sexual violence is the lowest as well, at just six percent, tied with Serbia and Montenegro.
Denmark
Perhaps the Danish are trying to capitalize on the old adage "a happy wife makes a happy life," because for women (and men!), this Scandinavian country ranks at the top for life satisfaction,according to the OCED Better Life Index. Whatever the case, Denmark is a great place to live, especially for women, where they're ranked in the number one spot for gender equality as well.
Norway
There must be something in the water in Scandinavia, because Norway is also one of the best places for a woman. The uber wealthy nation ranks first in economic participation and opportunity, educational attainment, and third for political empowerment by the OCED Better Life Index, and second for working women by the Economist. Norwegian women also do the least amount of "unpaid work"—tasks like childcare, cleaning, cooking, and other housework—of any women in the world.
Sweden
But the list of Scandinavian countries with benefits for women doesn't end there. Cold temperatures are combated with a growing workforce for women in Sweden. Nearly 80 percent of Swedish women are in the workforce—and they do well in it, too. The Economist ranked Sweden as the third best nation for working women after New Zealand and Norway. Women also represent a significant chunk of Swedes in government—nearly 45 percent of their parliament is female.
Belgium
Delicious chocolate and tasty waffles aren't the only things the Belgians do well, they're also making strides in equal treatment of women. For Belgian working women, the wage gap is the smallest in the world, at just nine percent. The nation ranks fifth out of thirty one in gender inequality according to OCED.
Rwanda
The African nation isn't just doing well when it comes to its female citizens feeling safe—they also have the most women in public office. Their lower house has 51 women in the 80 seats, and their upper house has 10 in the 26 seats. However, the country gender demographics took a serious hit after the Rwandan genocide, leaving the country with a population imbalance—70 percent women.
Pubblicato da Richard Oakgreat a 16:08 Nessun commento: 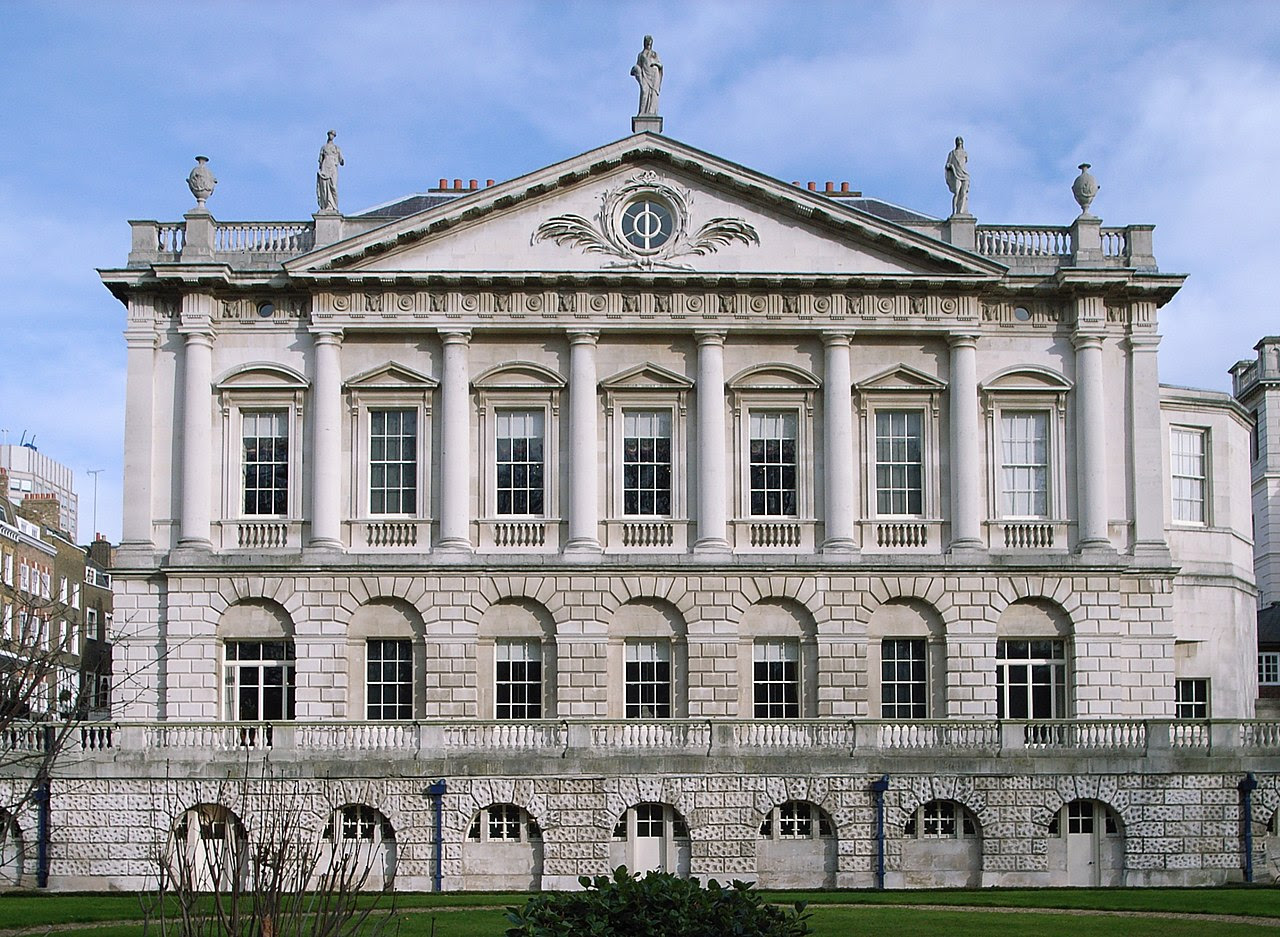 Spencer House is a mansion in St James's, London.
The house was commissioned by John, 1st Earl Spencer in 1756, an ancestor of lady Diana Spencer of Althorp, Princess of Wales.
The Earl was requiring a large London house to cement his position and status. The architect he chose was John Vardy who had studied under William Kent. Vardy is responsible for the facades of the mansion that we see today.
As the home of successive Earls and Countesses Spencer the state rooms of the house became a theatre for the pageant that was London high society.
The Spencer family lived at the mansion continuously until 1895, when the house was let. The Spencers returned for a brief while in the first quarter of the 20th century; then again the house was let, at various times as either a club or offices. During the Blitz of World War II it was stripped of its few remaining authentic treasures, specially made furniture, and fireplaces.
In 1948 the house was leased to Christie's auctioneers, and then in 1956 to British Oxygen Company and in 1963 the Economist Intelligence Unit.In 1986 a 96 year lease (with an additional 24 year option) was purchased byRIT Capital Partners, the family company of Lord Rothschild, and the state rooms and garden restored to their original appearance. Leased out by the Spencer family, Spencer House remains, with Lancaster House, and Bridgewater House, one of the last of the many private palaces which once adorned central London.
However, the owner of the house is still The Earl Spencer; the current holder of that title is Charles Spencer, 9th Earl Spencer (brother of Diana, Princess of Wales). 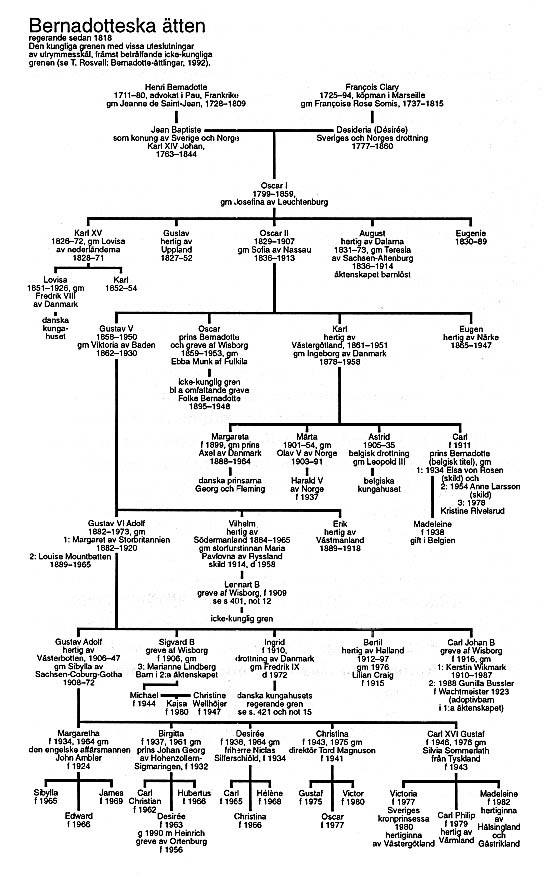