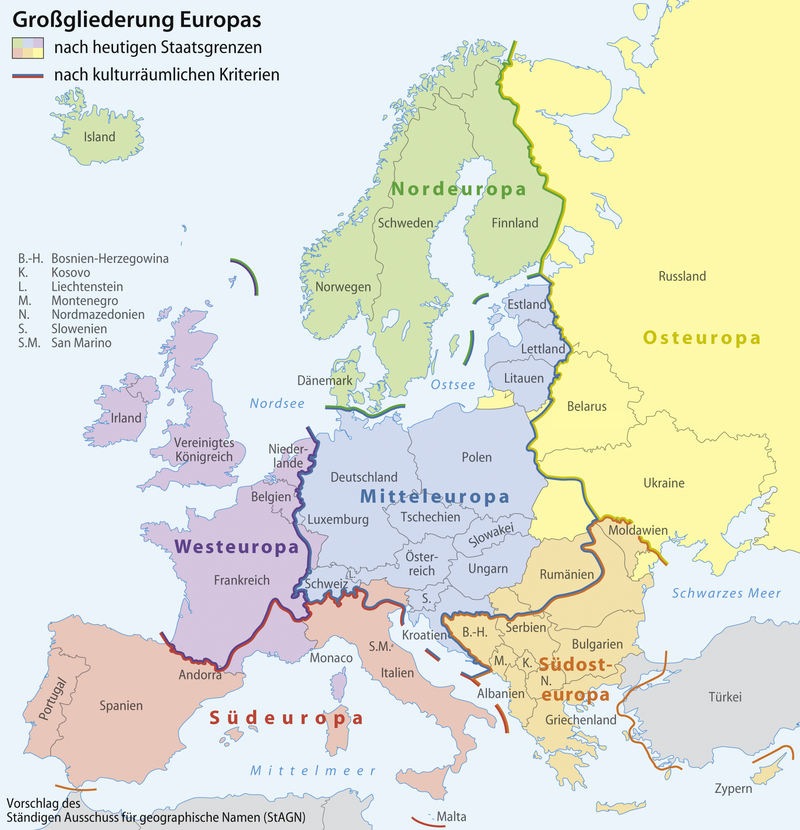 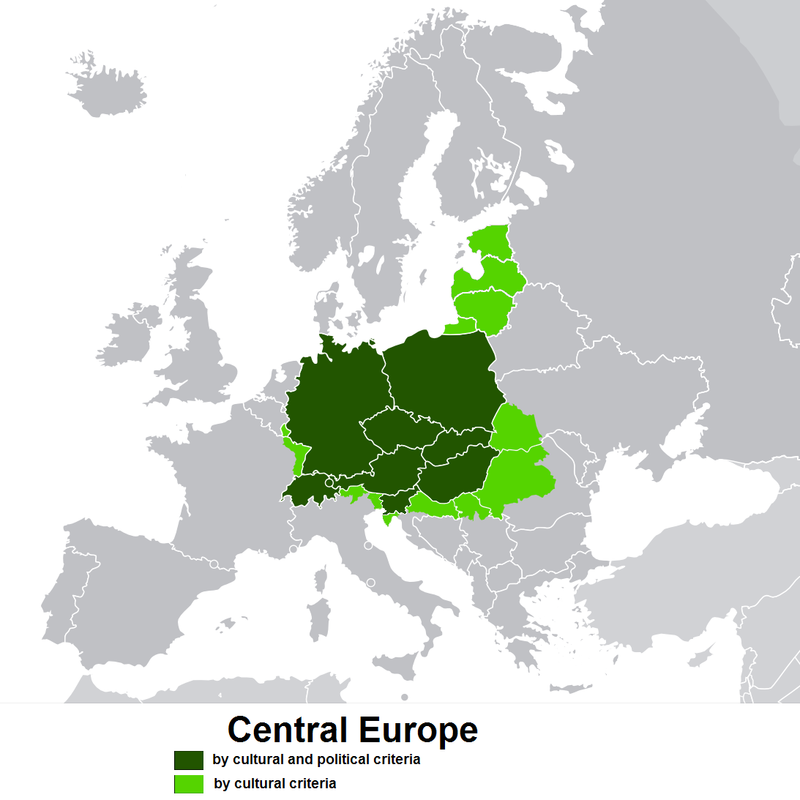 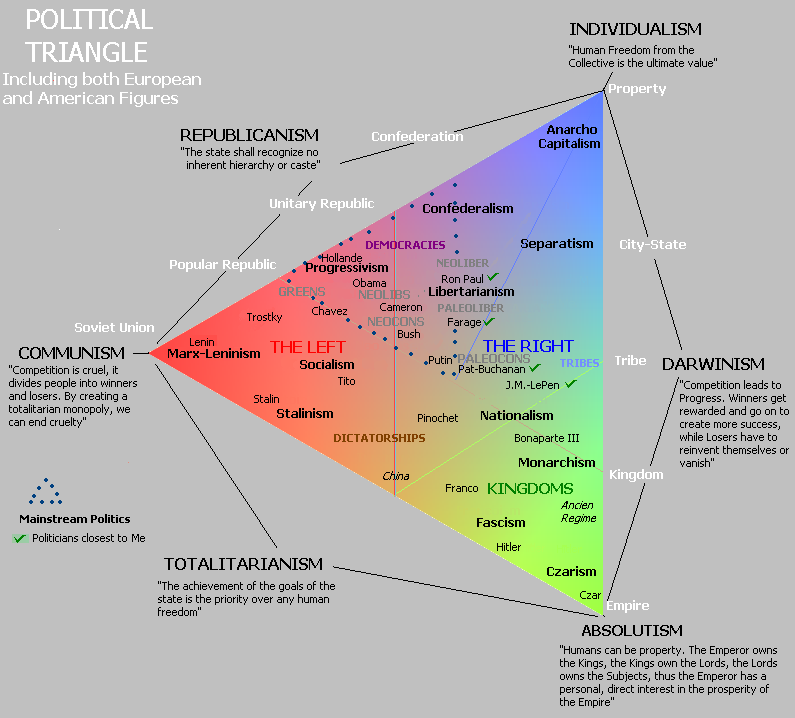 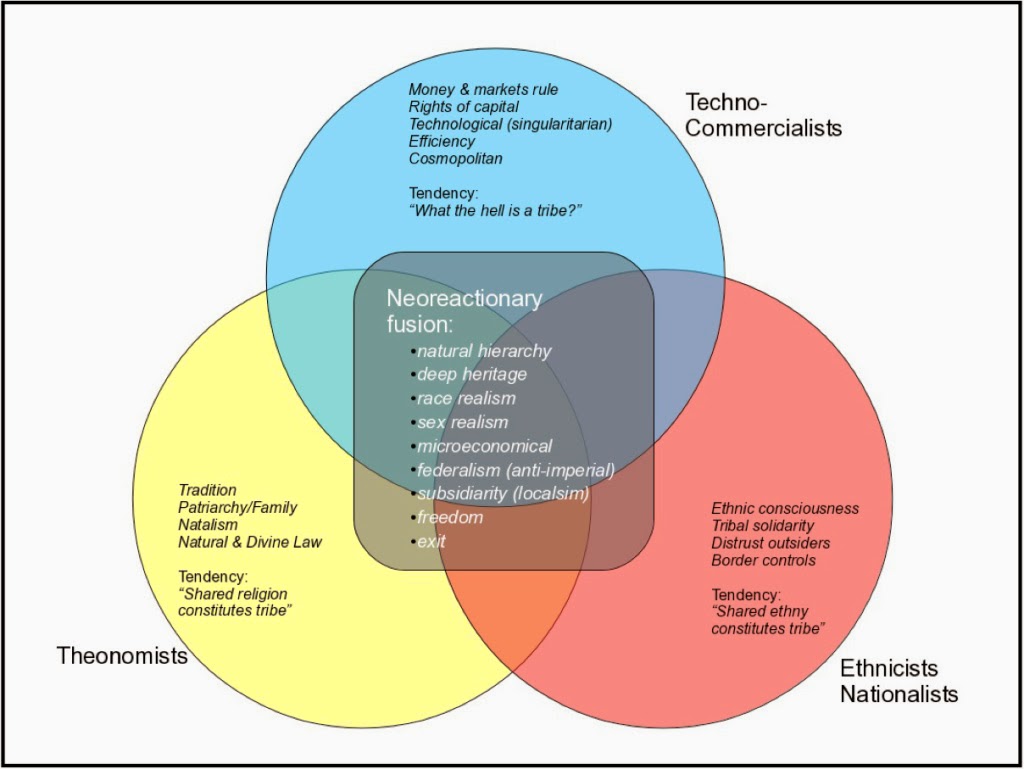 Brigid’s Cross has come to be known as the cross of St Brigid but is actually much older than Christianity. More here

Celtic Cross is a symbol of both culture and faith that has inspired many legends. More here

Easter Lily – a mark of respect for Irish nationalists who have died in battle, and a symbol of hope and peace for the future. More here

The Green Man is an ancient Celtic symbol that symbolises the coming of Spring and represents rebirth and vegetation. More here

Shamrock – national flower of Ireland that has had significance in the country since the days of the Druids. More here

Spiral – common natural pattern and to the Celts it represents the sun or the radiation of ethereal energy. More here

Tree of Life symbolises a connection to the other world. More here

Triskele – one of the most ancient Irish symbols, over 5,000 years old. Represents the Celtic belief that everything happen in threes. More here
Pubblicato da Richard Oakgreat a 15:53 Nessun commento: