Leaks and spoilers about Star Wars VIII The last Jedi

Luke meets Rey, he tells her how the force brought her to him. Her parents were scared of her abilities. She is told after a couple scenes that she was born out of necessity, that this balance will continue forever with the force, since the beginning all the way to his dad and now her. Luke trains her but tells her after Snoke is defeated, they will cease to fight and will not continue the Jedi order.
Luke and Rey have a meditation scene together where she literally walks through a beam of light and she can control everything around her. She can change shapes and warp everything around her. Luke tells her she will be even more powerful than Yoda, and she says who? (this got some chuckles).
Rey also battles a creature that Luke claims is filled with evil intent and has been threatening the porgs, creatures more in tune with the force than even himself (think penguins on crack). She defeats this creature only to see it become a ghost of Anakin. Basically, Luke has tried to push her emotionally in every direction on the island in order to wake her full potential quickly.
Luke wants Snoke gone now. It’s made clear that Luke is not happy with what Snoke did to Ben/Kylo Ren and will do anything to make Rey become stronger quickly to destroy him. We get a flashback with Anakin at Luke’s school and everything is destroyed. Luke sees young Ben/Kylo Ren and says “I don’t want to kill you…but your life is in my hands now”. We learn later Luke knew someone else would come along to balance things out with Ben/Kylo so he left to get answers as to why the Jedi always fail. Luke used the force to shut R2 down until this person was found. I’m cutting out a ton of details but basically you find out the force is literally connected to everything and even something like a droid can be aligned to it if it is willed. Rey confronts Luke about his feelings towards the Jedi, his abandonment of his friends and everything that’s happened, and they don’t come to an agreement. He speaks with Yoda, she meditates.
Yoda admits Rey is right, that the Jedi of old were hopeful but arrogant and a the dark side of the force can’t be the only future (something like that).
Kylo Ren spends the majority of the film with Snoke. Kylo is more unstable and leaves to trace Vader’s life in hopes that he will meet his spirit. From the way Snoke acts, he doesn’t seem to care much. Also, force ghosts can be destroyed. They’re adding new powers into this film the same way J.J./Kasdan added new abilities in Star Wars: The Force Awakens. Rian Johnson did write the film he wanted but there was definitely things they wanted included in this film for future media.
After Finn wakes up, the entire ship they’re on is destroyed. Leia asks him to go find Snoke’s weakness, she’s been told someone has information on how to destroy him, and they’ve arrived at the meeting point (a new planet). No one likes Leia on this planet. Rose leaves with Finn because it’s the last escape pod and her sister trusts Finn. Poe leaves after the ship is destroyed as well with Leia and some remaining resistance. The FO take prisoners. They spend most of the film on the run and meet up with Holdo who immediately butts heads with what they should do next. She wants to have an alliance with the FO, Leia thinks thats a bad idea and in the meantime, sends Poe to rescue the remaining resistance supporters.
Finn goes to Snoke’s home planet and finds a crypt. Think Dracula. Very expensive looking place and a tomb that’s opened. Basically, we learn Snoke has switched bodies and is actually well liked by a lot of races. No one alive has seen his original body. He’s with Rose and Zenn. All of this takes place after they escaped the “affluent planet” and found the kidnapped resistance members who after these past few years have decided to join the FO. Finn appeals to some of them but not all.
Pubblicato da Richard Oakgreat a 11:50 Nessun commento: 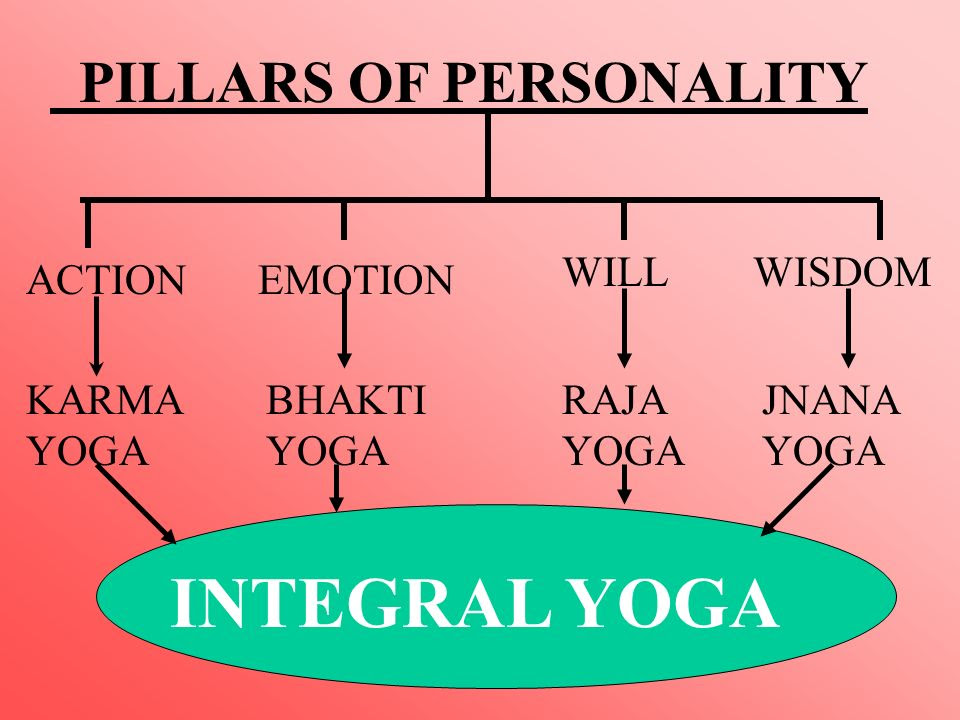 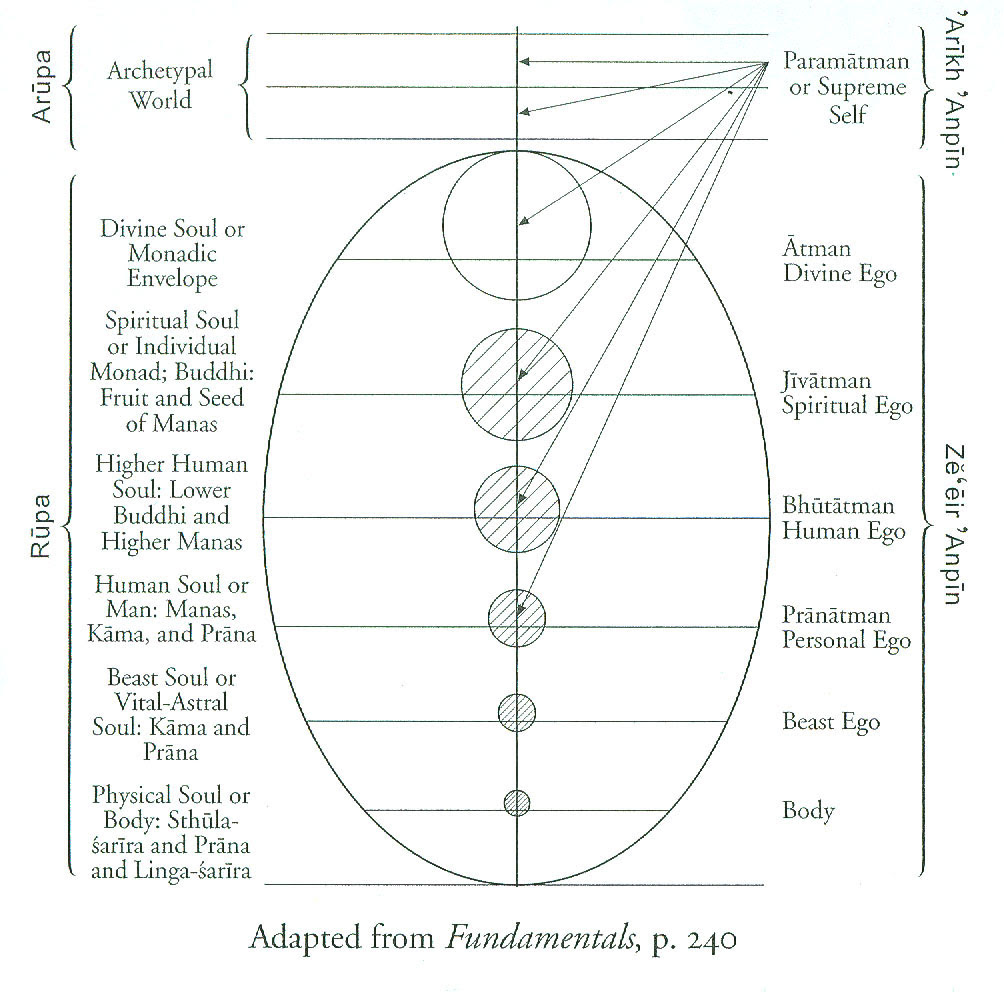