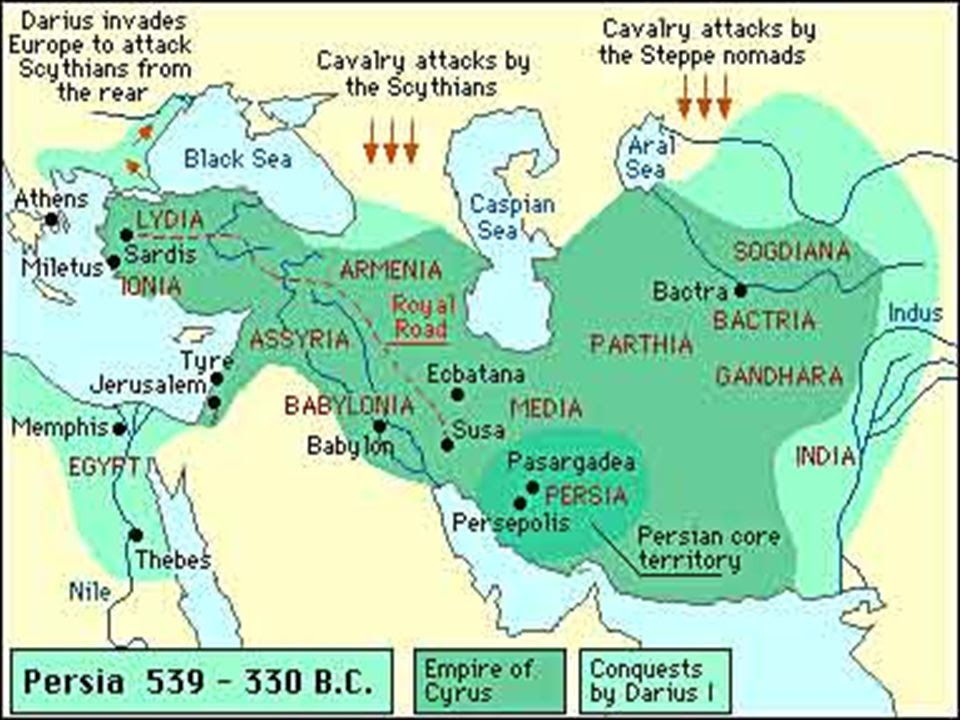 From Wikipedia, the free encyclopedia
The name Syria has since the Roman Empire's era historically referred to the region of Syria. It is the Latinized from the original Indo-Anatolian and later Greek Συρία. Etymologically and historically, the name is accepted by majority mainstream academic opinion as having derived from Ασσυρία, Assuria/Assyria, from the Akkadian Aššur or Aššūrāyu, which is in fact located in Upper Mesopotamia (modern northern Iraq southeast Turkey and northeast Syria).

Application of the name

The term Syria in its Indo-Anatolian form was first recorded during the Neo Assyrian Empire (935-605 BC).[1]
Writing in the 5th century BC, Herodotus stated that those called Syrians by the Greeks were called Assyrians by themselves and in the East.[2][3] However, Herodotus distinguished between the names Syria and Assyria, and for him personally, Syrians are the inhabitants of the Levant. Randolph Helm emphasised that Herodotus never applied the term Syria on the Mesopotamian region of Assyria which he always called "Assyria".[4]
In Greek usage, Syria and Assyria were used almost interchangeably in reference to Assyria, although Herodotus' clarifications were a notable early exception.[5]
The Seleucid Empire (312-150 BC) applied the term Syria not only to the original Assyria, but also to The Levant, what had until then long been known as Aramea and Eber Nari. This caused both the Assyrians of northern Mesopotamia and the Arameans and Phoenicians of The Levant to be collectively labelled Syrians/Syriacs in the Hellenic world. In the east however, Assyria was still known as Athura/Assyria/Assuristan.
In the Roman Empire, Syria and Assyria came to be used as distinct geographical terms. "Syria" in the Roman Empire period referred to those parts of the Empire situated between Asia Minor and Egypt, i.e. the western Levant, while "Assyria" in northern Iraq, southeast Turkey and northeast Syria was part of the Persian Empire as Athura, and only very briefly came under Roman control (116–118 AD, marking the historical peak of Roman expansion), where it was known as Assyria Provincia.

Connection between the names of Syria and Assyria

Majority mainstream scholarly opinion now strongly supports the already dominant position that 'Syrian' and Syriac indeed derived from 'Assyrian', and the 21st Century discovery of the Çineköy inscription seems to clearly confirm that Syria is ultimately derived from the Assyrian term 𒀸𒋗𒁺 𐎹 Aššūrāyu.[6]
The question was addressed from the Early Classical period through to the Renaissance Era by the likes of Herodotus, Strabo, Justinus, Michael the Syrian and John Selden, with each of these stating that Syrian/Syriac was synonymous and derivative of Assyrian. Acknowledgments being made as early as the 5th century BC in the Hellenistic world that the Indo-European term Syrian was a derived from the much earlier Assyrian.
Some 19th-century historians such as Ernest Renan had dismissed the etymological identity of the two toponyms.[7] Various alternatives had been suggested, including derivation from Subartu (a term which most modern scholars in fact accept is itself an early name for Assyria, and which was located in northern Mesopotamia), the Hurrian toponym Śu-ri, or Ṣūr (the Phoenician name of Tyre). Syria is known as Ḫrw (Ḫuru, referring to the Hurrianoccupants prior to the Aramaean invasion) in the Amarna Period Egypt, and as אֲרָם, ʾĂrām in Biblical Hebrew. J. A. Tvedtnes had suggested that the Greek Suria is loaned from Coptic, and due to a regular Coptic development ofḪrw to *Šuri.[8] In this case, the name would directly derive from that of the Language Isolate speaking Hurrians, and be unrelated to the name Aššur. Tvedtnes' explanation was rejected as highly unlikely by Frye in 1992.
Various theories have been advanced as to the etymological connections between the two terms. Some scholars suggest that the term Assyria included a definite article, similar to the function of the Arabic language "Al-".[9]Theodor Nöldeke in 1881 gave philological support to the assumption that Syria and Assyria have the same etymology,[10] a suggestion going back to John Selden (1617) rooted in his own Hebrew tradition about the descent of Assyrians from Jokshan. Majority and mainstream current academic opinion strongly favours that Syria originates from Assyria. A Hieroglyphic Luwian and Phoenician bilingual monumental inscription found in Çineköy, Turkey, (the Çineköy inscription) belonging to Urikki, vassal king of Que (i.e. Cilicia), dating to the eighth century BC, reference is made to the relationship between his kingdom and his Assyrian overlords. The Luwian inscription readssu-ra/i whereas the Phoenician translation reads ʾšr, i.e. ašur, which according to Robert Rollinger (2006) "settles the problem once and for all".[10]
This view is also supported by Aziz Suryal Atiya,[11] Silvio Zaorani,[12] Encyclopedia Americana[13]
.