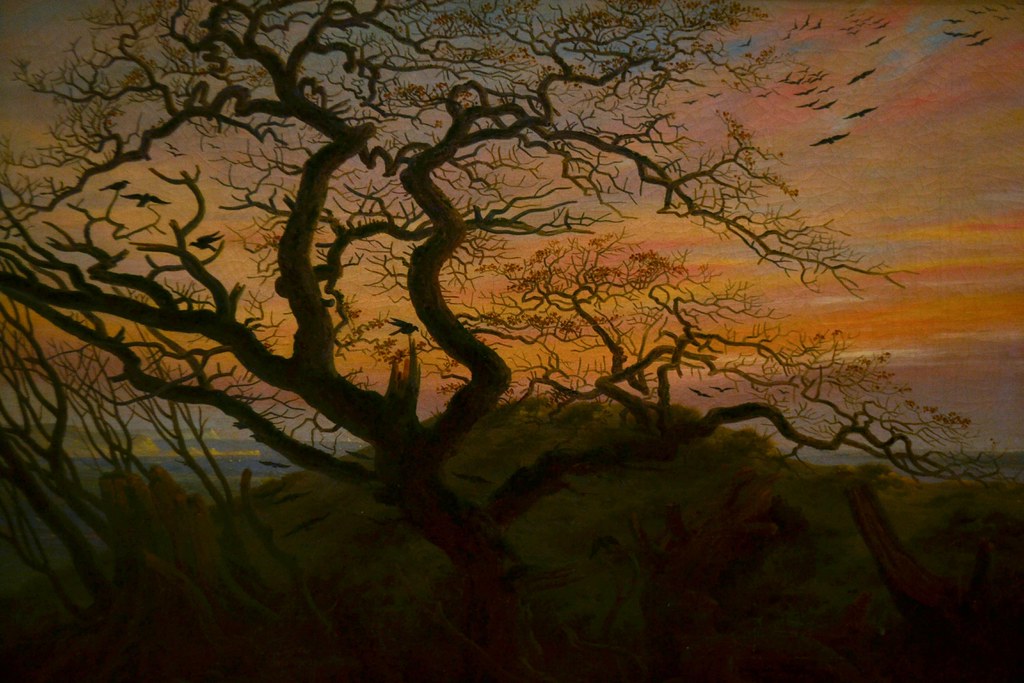 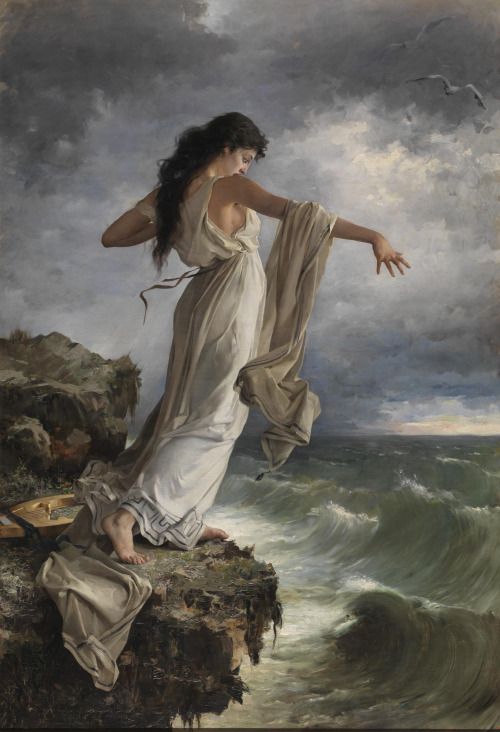 I Am Half-Sick of Shadows Said the Lady of Shalott, by John William Waterhouse, 1915

Edward Coley Burne-Jones, The Madness of Sir Tristram (1862)
In 1862, the textile magnate Walter Dunlop commissioned 13 stained glass panels for the windows in his home, Harden Grange in West Yorkshire, with designs by Burne-Jones, William Morris, Dante Gabriel Rossetti and other leading artists of the day. This watercolour is painted over a cartoon of the design for one of these windows. Burne-Jones produced five glass panels for the project, including a slightly different version of this drawing. Widely exhibited since 1893, the watercolour was once owned by Sir William Tate. ~ Sotheby's